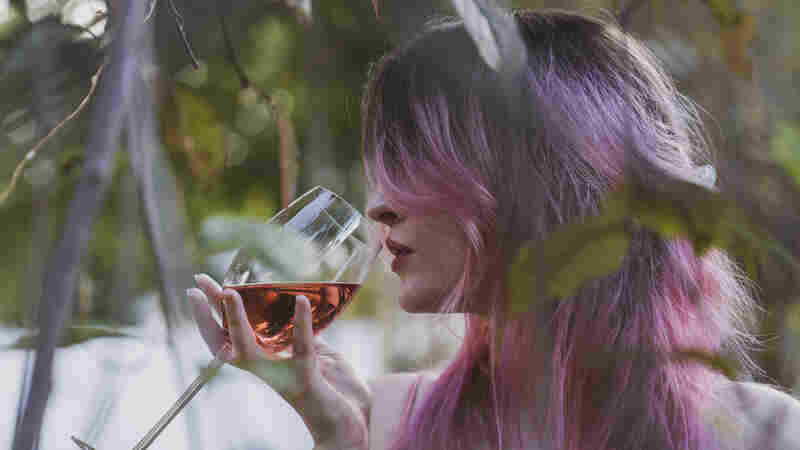 August 3, 2022 • Your eyes meet and you know it's too late. The French-speaking Montréalais call it un coup de foudre — love strikes like a sudden thunderstorm. She makes you a playlist of her Canadian faves. 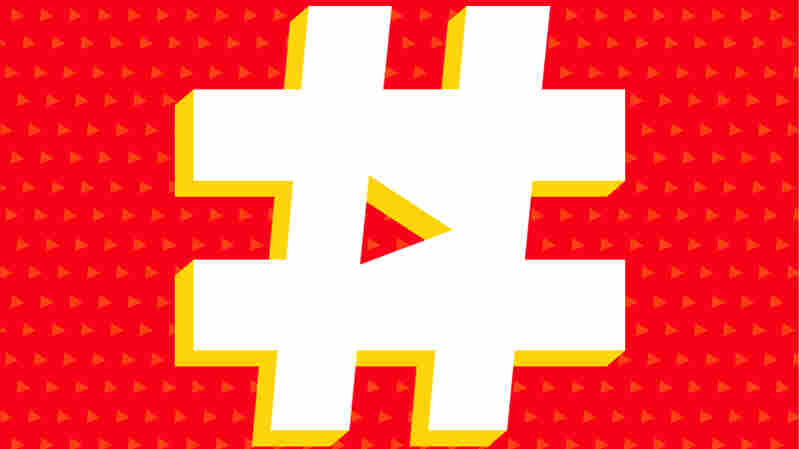 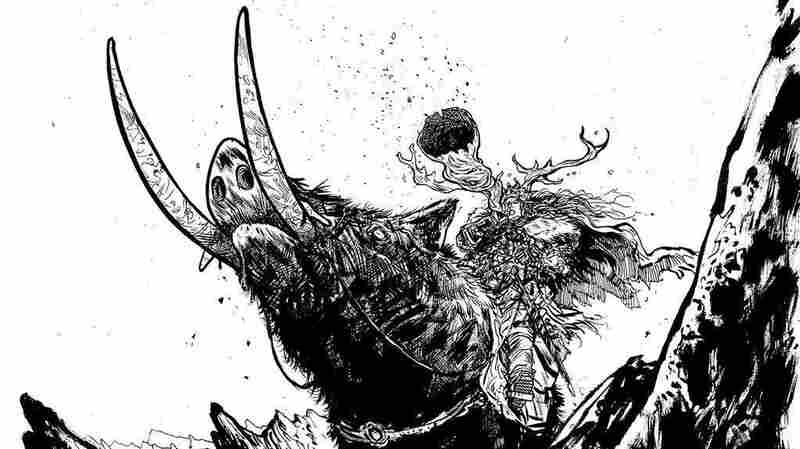 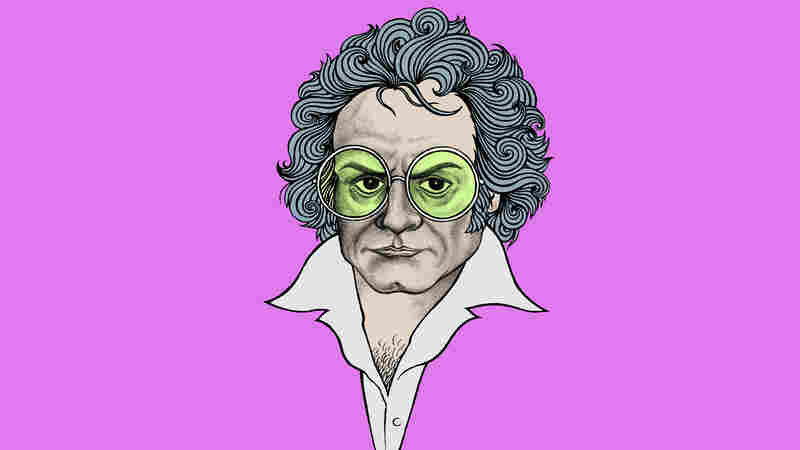 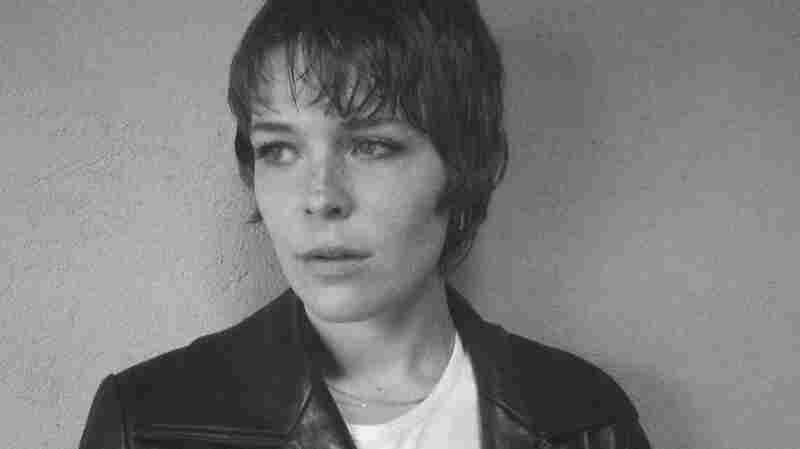 "New Beyoncé is literally good for everybody in the world," Maggie Rogers says of Renaissance, which shares a release date with her own Surrender. "I'm so excited for this record." Olivia Bee/Courtesy of the artist hide caption 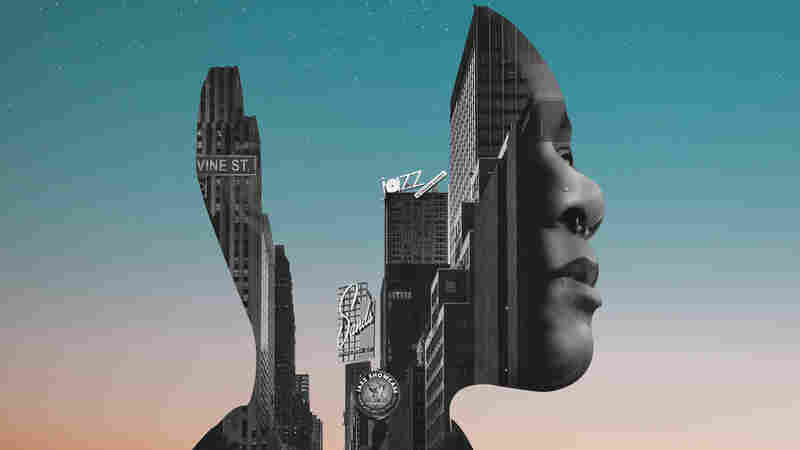 January 31, 2022 • Our favorite jazz releases of the month — from traditional tunes to avant-garde adventures to electronic experiments — picked by the Jazz Night in America staff. 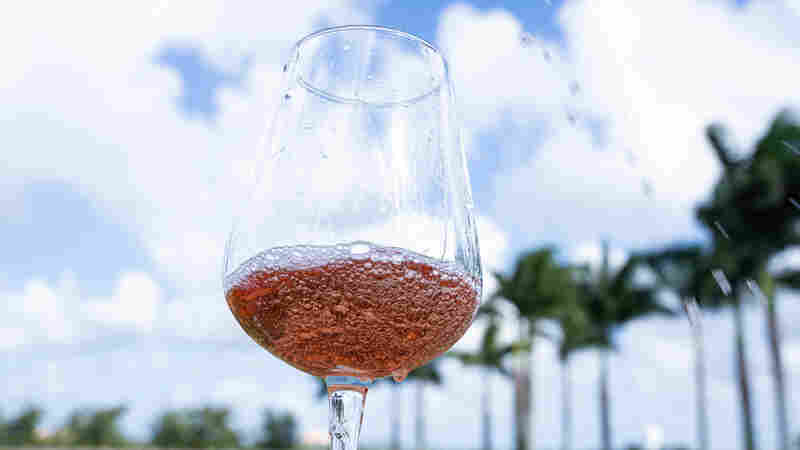 Hunky Punky Poolboy: 23 bops and ballads for the summer stud

July 6, 2022 • He's in Cannon Beach. He's at the Cape. He's in your dreams. He was raised on Aerosmith and Further Seems Forever. This is his soundtrack. 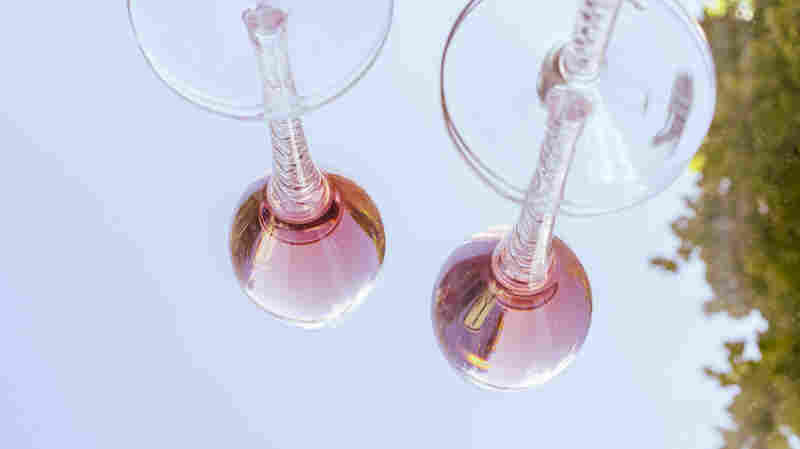 Roséwave is light and breezy, but not necessarily unsophisticated — the sound of an experience kissed by sweet summer heat. Vanessa Leroy/NPR hide caption

110 songs for your summer getaway

June 22, 2022 • Hit play and vibe all day. Roséwave is a lifestyle, not a genre, based around summer feels. To kick things off, here's a seven-hour soundtrack for your getaway or staycation. 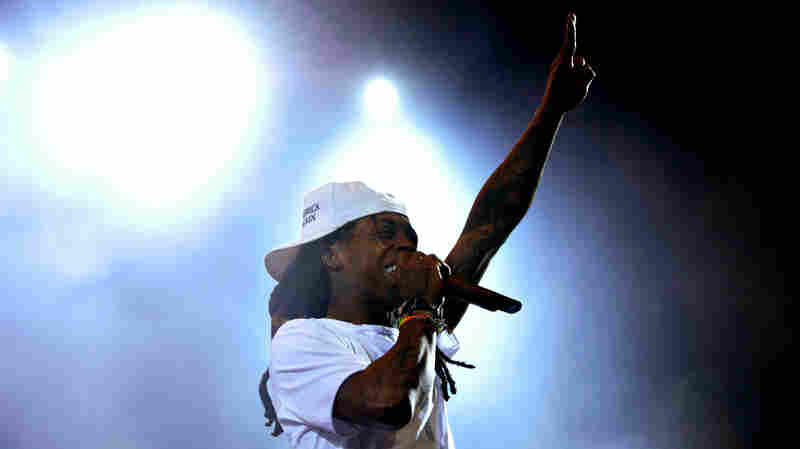 The South Got Something To Say: A Celebration Of Southern Rap

August 3, 2020 • Stream the songs, plus selected tracks from the albums and mixtapes, that comprise our list of the 130 greatest releases in Southern rap history. 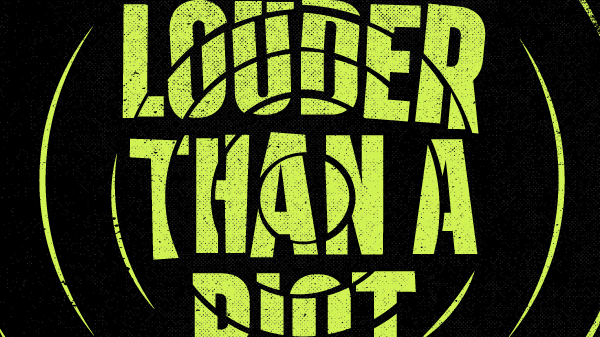 Louder Than A Riot: The Soundtrack

October 15, 2020 • Louder Than A Riot reveals the interconnected rise of hip-hop and mass incarceration. Follow along with the music featured in every episode.

Jazz Night In America: The Playlist

WBGO and Jazz At Lincoln Center 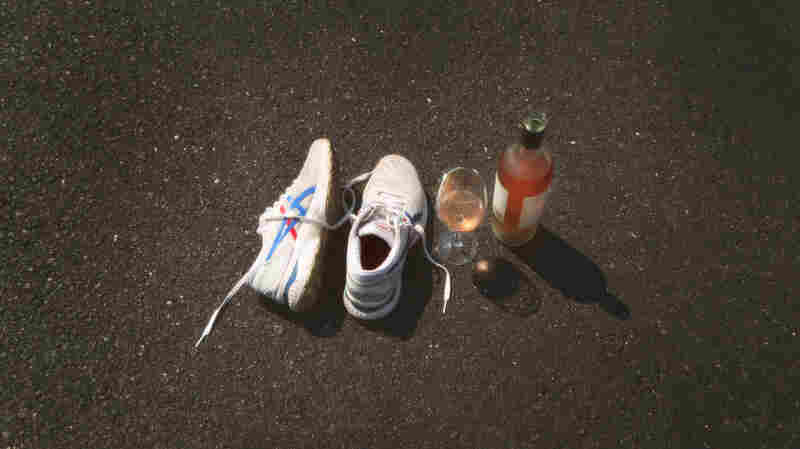 Sipping And Sprinting: 24 Songs For Your Roséwave Fun Run 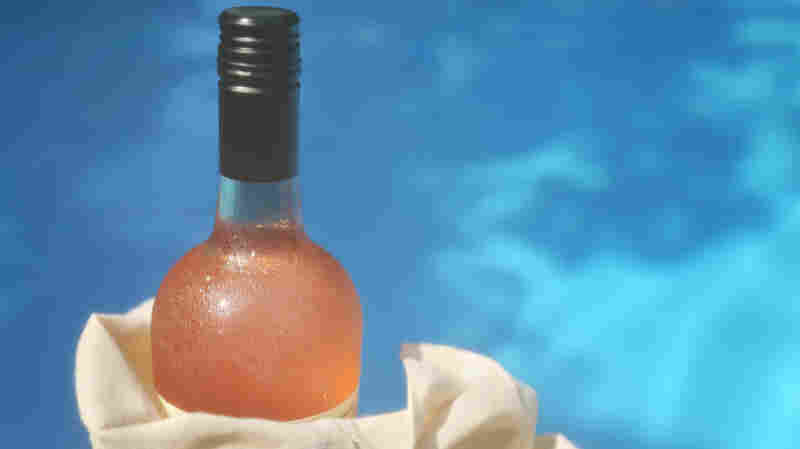 Not sure if you want to hit the function or stay home? This one's for you. Kara Frame/NPR hide caption

Stay Or Go? 31 Chill Songs For Any Party

July 14, 2021 • Roséwave is an entire vibe, but has never sounded so vibey. Whether you're on the way to the function or still shaking off outside jitters, this summer mix is for you. 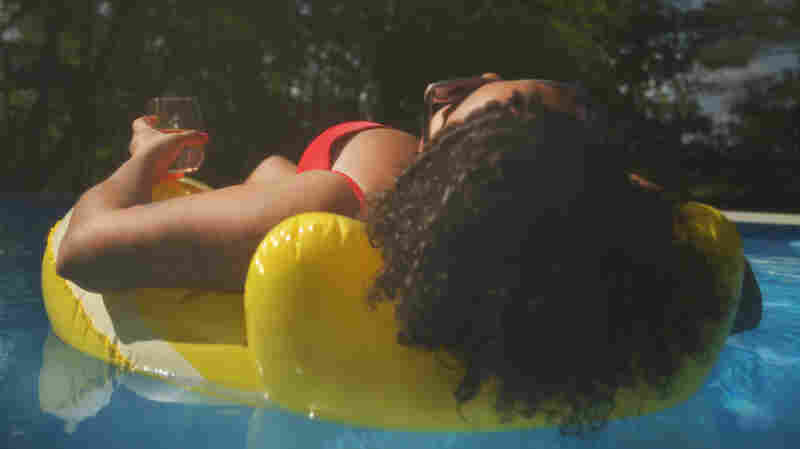 Whether you're a tote bag or Telfie babe, the spirit of roséwave lives in us all. Kara Frame/NPR hide caption

June 23, 2021 • Remember those barely planned, niche antics in the group chat? Grab your girls, choose life and get gone: Let Solange, Stevie Wonder and Janet Jackson soundtrack a summer of feeling yourself. 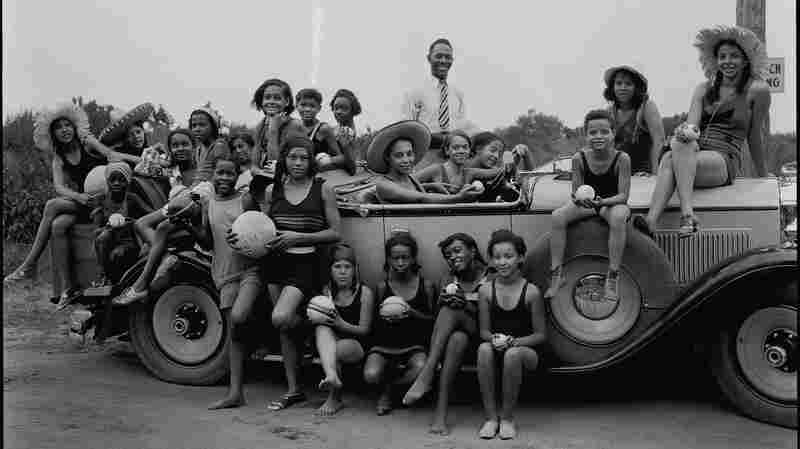 Songs For Freedom: A Juneteenth Playlist From Pianist Lara Downes

June 18, 2021 • Music offers freedom. Freedom of expression — a way to rejoice and to mourn, to offer comfort, to call for change. 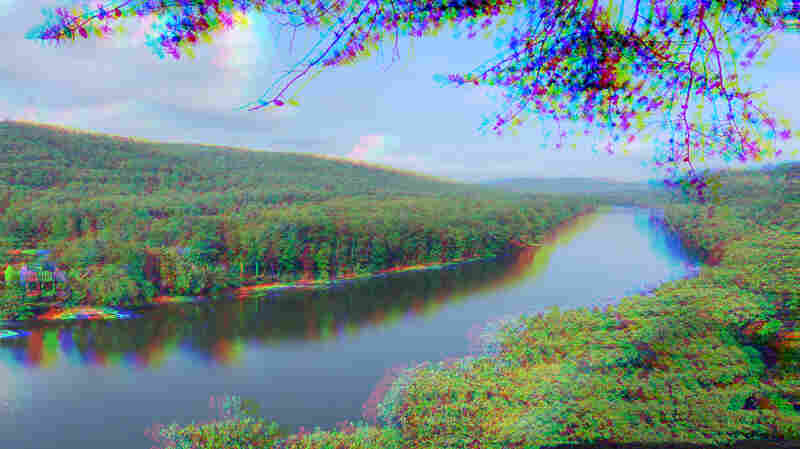 Tap into the peaceful mindset from days on the water. Kara Frame/NPR hide caption

September 8, 2021 • Floating is a state of mind. Let KQED's playlist of house, jazz and indie-pop songs serve as a meditation break. 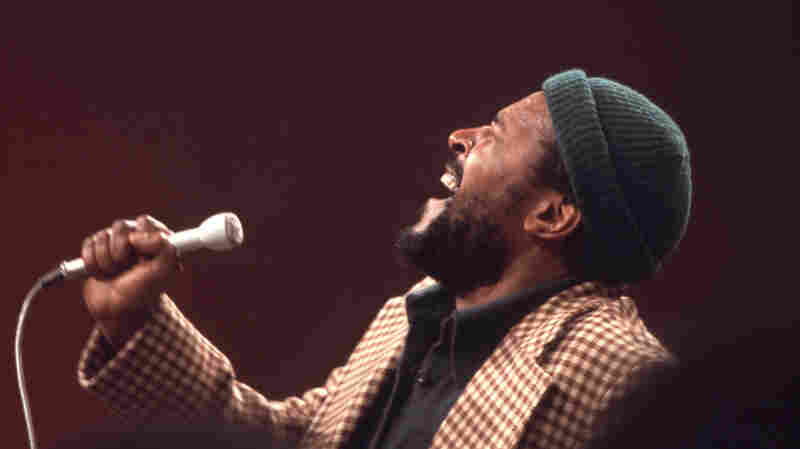 May 3, 2021 • Critics widely consider 1971 one of the best years in music history. For NPR's 50th anniversary, public radio stations turn back the clock and reflect on the year's best tracks. 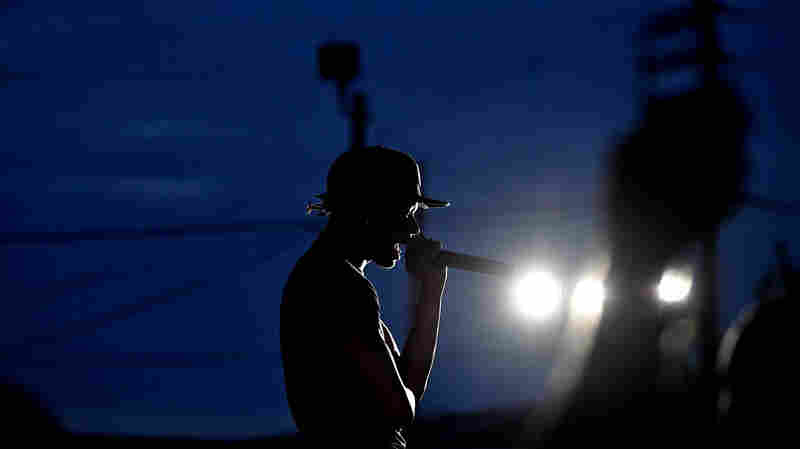 We Insist: A Century Of Black Music Against State Violence

June 26, 2020 • These songs take on some of the ugliest stories in our history and reflect the commitment of Black musicians to telling the truth of how Black people have been wronged, and survived, and fought back.

June 17, 2019 • What the creator of NPR Music's All Songs Considered and Tiny Desk Concerts is listening to right now. 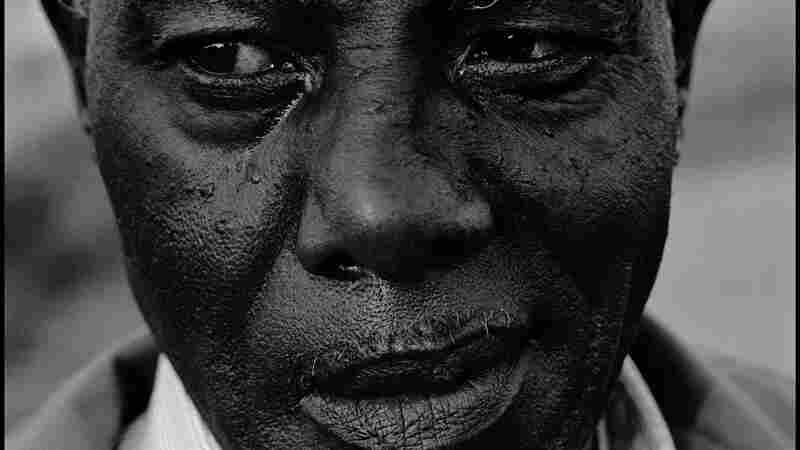 Songs to believe in: A Juneteenth playlist

June 16, 2022 • This Juneteenth, pianist Lara Downes remembers the freedom that has been hard fought and hard won.

Songs to believe in: A Juneteenth playlist 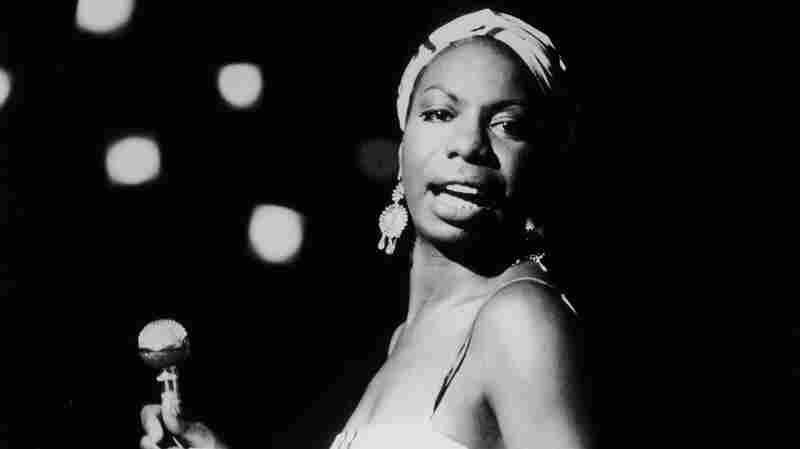 February 19, 2022 • Some of the first truly American music was created by Black voices. In this playlist, pianist Lara Downes offers a broad range of songs that speak to the irrepressible, irresistible sound of hope. 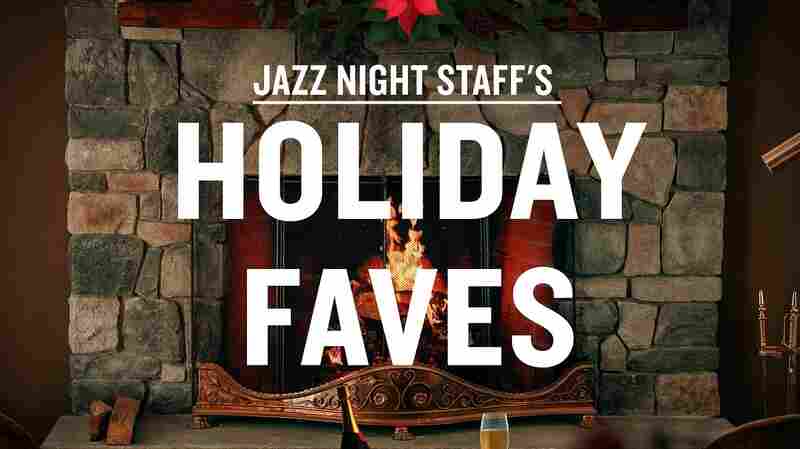 December 21, 2021 • 'Tis the season for spending time with the ones we love. Here's a collection of the Jazz Night team's favorite holiday music, including timeless classics and a few brand-new bops. 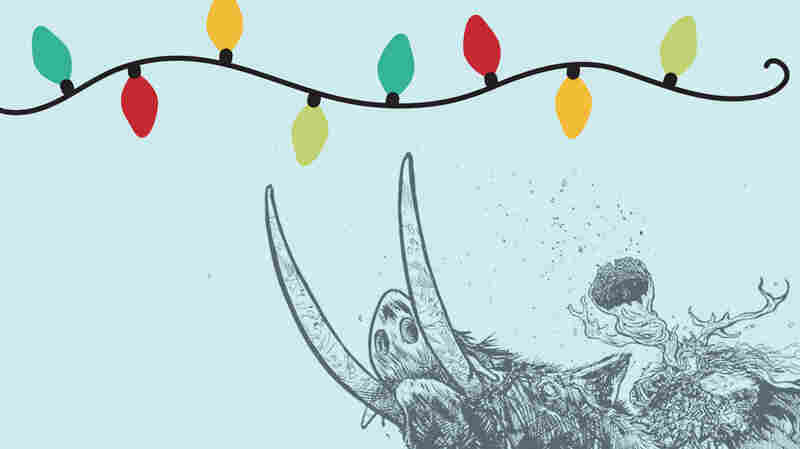 December 10, 2021 • Bubbly pop songs sidle up to filthy headbangers and dreamy ambient in a six-hour playlist of unexpected holiday music. 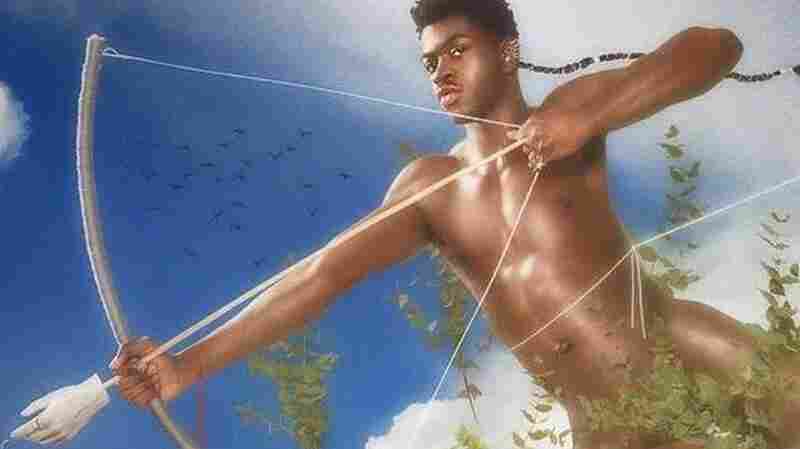 December 2, 2021 • Lean into our 7-hour playlist on Spotify, Apple Music and other streaming providers.