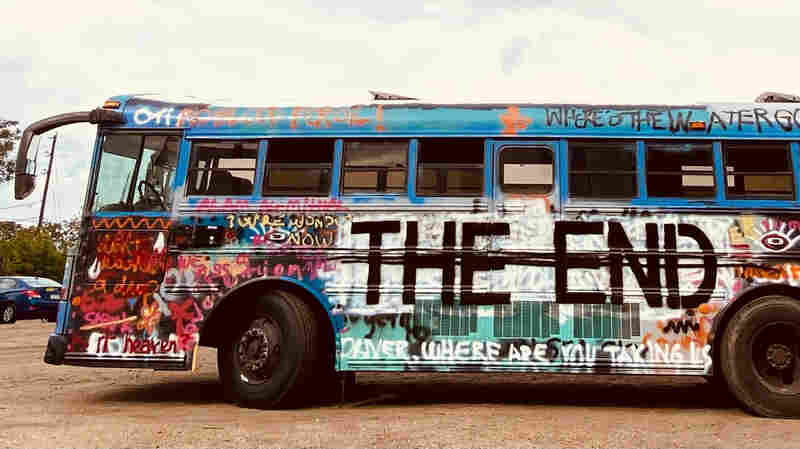 February 6, 2023 • With ticket sales way down and government relief mostly at an end, business as usual is not an option for nonprofit performing arts groups. 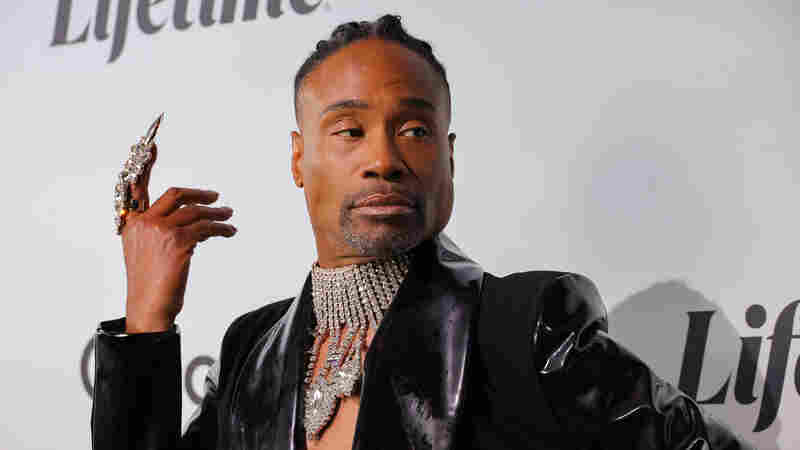 Billy Porter on the thin line between fashion and pain

February 4, 2023 • Billy Porter is an absolute legend. With a career that started in his teens, he's now 3/4ths of the way to an EGOT. He's also a style icon, who's always the most fashionable person in any room he's in. His new movie is 80 For Brady, but what does he know about the Brady Bunch?

Billy Porter on the thin line between fashion and pain 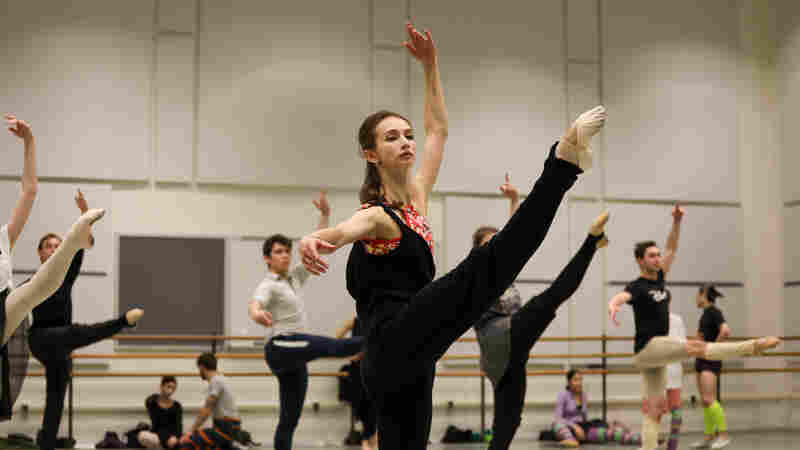 Iryna Zhalovska and other dancers with The United Ukrainian Ballet train at The Kennedy Center. The company is performing Giselle there this week. Keren Carrión/NPR hide caption

February 2, 2023 • The company, based in The Hague, is currently in Washington, D.C., performing Giselle at The Kennedy Center. The Ukrainian Ambassador says the ballet corps is like a secret weapon. 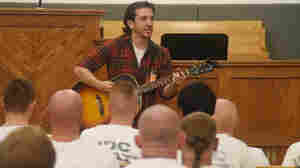 January 30, 2023 • "Reckless Son" is a one-man show by singer/songwriter Matt Butler inspired by the convicts he's met while touring American prisons and jails. 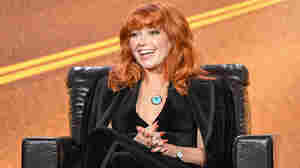 January 28, 2023 • Natasha Lyonne is an actor, writer, and director with one of the most recognizable voices in the world. She stars in the new series Poker Face, so we ask her three questions about getting botox. 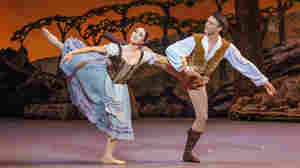 Ballet dancers from across Ukraine bring 'Giselle' to the Kennedy Center

January 27, 2023 • The United Ukrainian Ballet Company is made up of dancers taking refuge in the Netherlands. The company travels to Washington, D.C., to perform Giselle, choreographed by Alexei Ratmansky.

Ballet dancers from across Ukraine bring 'Giselle' to the Kennedy Center 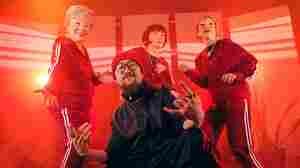 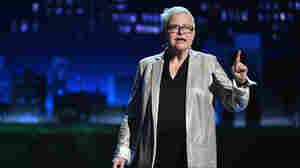 January 10, 2023 • PEN America and two other free speech groups are calling for school officials in Florida to reinstate a high school production of Paula Vogel's Indecent, a play that is itself about censorship. 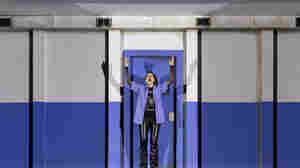 Trade, created by Emma O'Halloran and Mark O'Halloran, will be featured at the PROTOTYPE festival this year. Maria Baranova/Unison Media hide caption

Who says opera needs a grand stage? This festival is all about intimate productions

Who says opera needs a grand stage? This festival is all about intimate productions 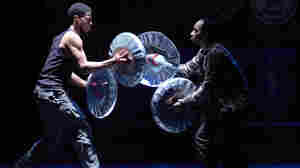 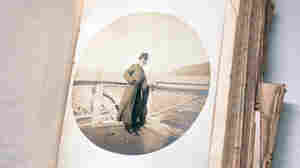 A photo of Lionel Mapleson, pasted in one of his journals. Alex Teplitzky/NYPL hide caption

January 5, 2023 • More than a century ago, a Met librarian made some of the first live music recordings. Now, (with an assist from NPR) 16 of the Mapleson Cylinders are joining the New York Public Library collection. 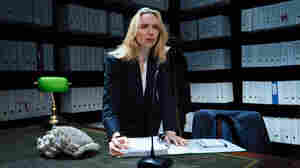 Prima Facie, by Suzie Miller, was a hit in London last year and now is coming to Broadway. Helen Murray/Prima Facie hide caption

January 2, 2023 • You never know what'll hit or miss — but you can look at who wrote the script and score, and who's directing and starring. Here's what Jeff Lunden is keeping his eye on, both on and off-Broadway. 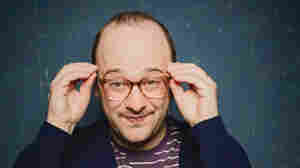 January 2, 2023 • The Pop Culture Happy Hour team is off today, so we're bringing you an excerpt of the podcast Bullseye with Jesse Thorn. Normally, when you tune into an episode of Bullseye, you'll hear interviews with pop culture creators like David Letterman, Sudan Archives, or Weird Al. But once a year, the show breaks format. The team at Bullseye listens through every stand-up comedy album from the year past to bring you the best of the best. Here's an excerpt from 2022's Bullseye Stand-Up Comedy Spectacular, featuring Josh Gondelman. 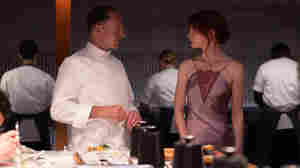 What's making us happy: A guide to your weekend viewing, listening and reading 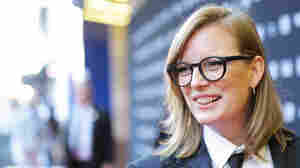 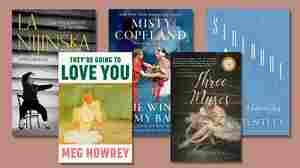 December 24, 2022 • These books shed light on some of dance's most iconic figures and provide a glimpse into the state of ballet culture today — and the direction it's heading next year and for years to come. 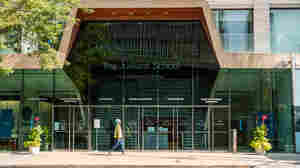 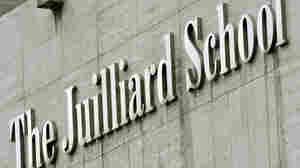 A 2005 exterior shot of The Juilliard School, which is located on the campus of Lincoln Center in New York City. Stan Honda/AFP via Getty Images hide caption

December 13, 2022 • Three people have accused two teachers at the world-renowned music school — composers Robert Beaser and the late Christopher Rouse — of sexual misconduct dating back to the 1990s and 2000s. 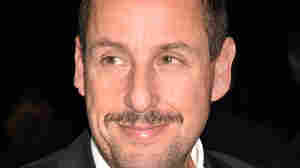 Adam Sandler is the winner of this year's Mark Twain Prize for American Humor. Sandler will receive the award at a gala performance at the Kennedy Center on March 19th, 2023. Jeff Kravitz/FilmMagic hide caption

December 13, 2022 • The Kennedy Center has announced Adam Sandler as the winner of this year's Mark Twain Prize for American Humor. Sandler's credits include SNL, Happy Gilmore, Grown Ups, The Wedding Singer and Hustle. 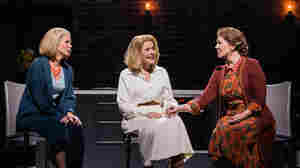 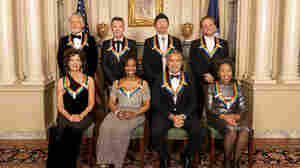 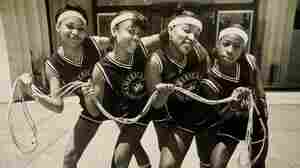 How the Fantastic Four took Double Dutch to new heights

December 4, 2022 • The ties between Double Dutch and hip-hop can be traced to Nelly's "Country Grammar," Missy Elliott's "Gossip Folks" and "Throw It Back," and the Cartoon Network animated series Craig of the Creek.

How the Fantastic Four took Double Dutch to new heights